Thank you everybody. Our campaign is now over. ✕
Help Julian get back to what they love
SubscribeUnsubscribe
✖
Gallery (9) 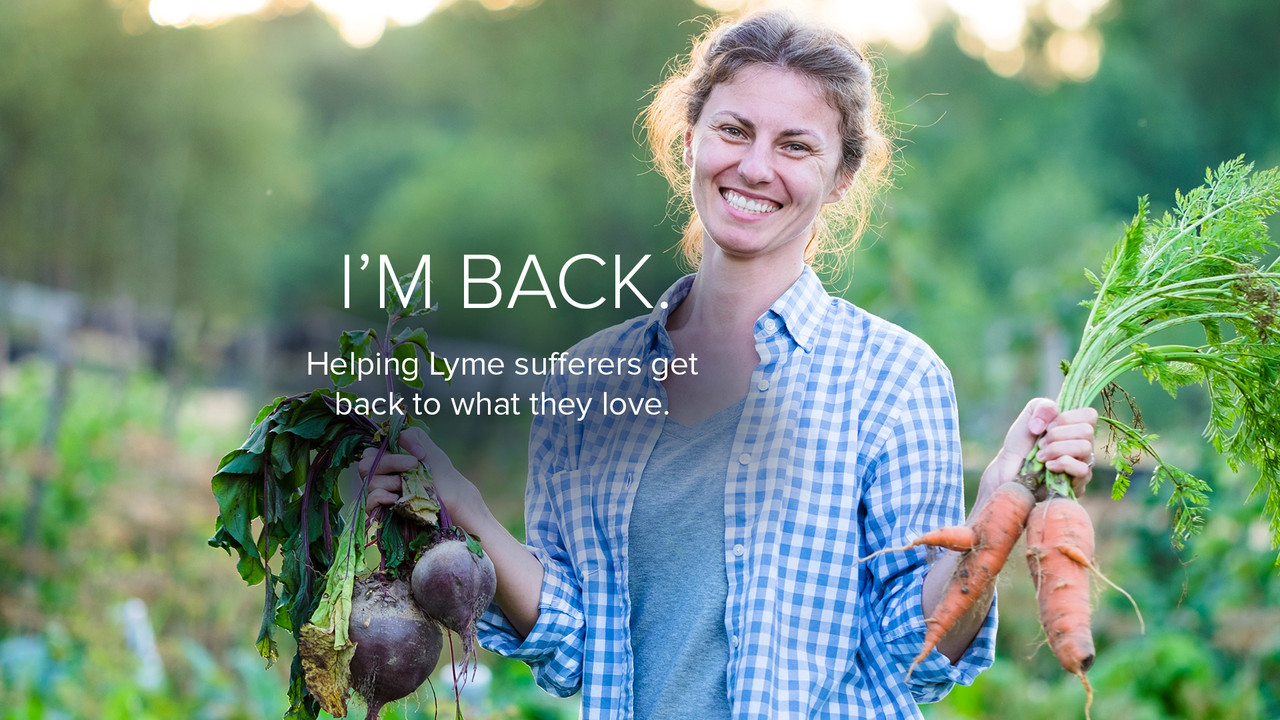 Julian Astudillo fell dangerously ill last May of 2021. He went to every hospital within the Brooklyn/manhattan area, and over the course of two weeks no doctors were able to find out what was wrong. He knew if something wasn't uncovered about his health in an small time frame that he would lose his life. Thankfully, he found a doctor out in Maine a few months later who was willing to explore various possibilities, and through proper testing he was found to have, and was diagnosed with Lyme disease and co-infections.

Lyme disease, also known as Borrelia Burgdorferi is a spirochete bacteria much like syphilis, but much more stealth and is a vector-born illness known to be transferred from the bite of a tick. The other two co-infections he was diagnosed with are Bartonella Quintana (also known as trench fever) and Anaplasmosis. These bacteria are able to adapt and fight off killing agents like antibiotics, so longterm antibiotic treatment is usually required (which is supported with probiotic supplementation to hold microbe stability within the gut and prevent damage).

There are dozens of other disabling and debilitating medical/autoimmune conditions that can present themselves, stemming from the damage Lyme disease and these co-infections may inflict on the body. For Julian some days are good, and some are not (like... really bad), and unfortunately Lyme treatment is currently very expensive (hundreds per month) and requires a lot of tedious and consistent care between the patient and the LLMD (Lyme Literate Medical Doctor).

Julian is currently unable to work, so he is in need of aid. By donating and helping to fund his treatment is to ensure he can heal much faster than he would without this support. The faster he can improve, the faster he can begin again. Julian has made progress, but must continue on with his Lyme Protocol. He has a life to live, people who love him, and a very, very bright future ahead of him.

The wav 1 is a device designed with Lyme disease in mind. Using frequency waves and light therapy that penetrate the skin and activate healing on a cellular level, I truly believe this device can help me to heal more effectively.

Help your friend "LOSE THE LYME"

Your friend is suffering the ill effects of Lyme Disease. They are looking for some relief with our Lyme Frequency Support Program. You can help them get back to doing what they love!

Our campaign is now over.
Show more

Related fundraisers for our cause 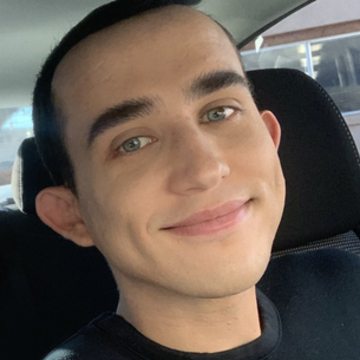 Join our team in making this campaign a success. Together we can do good for the cause we believe in.

Join our team
OR

Start your own team

Work with your friends to support our cause. It's easy, free, and takes just minutes. Start a team now

Already on a team?
Go to your team's campaign 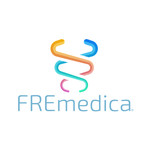