Before you go, did you know that simply by sharing this campaign, you could help it raise $30? It's an effective way to support the cause.

Not ready to contribute just yet?

Subscribe to email updates on progress of this campaign.

No thanks
Support Darell in his fight for life, against an aggressive form of Lymphoma
SubscribeUnsubscribe
✖
Gallery (9) 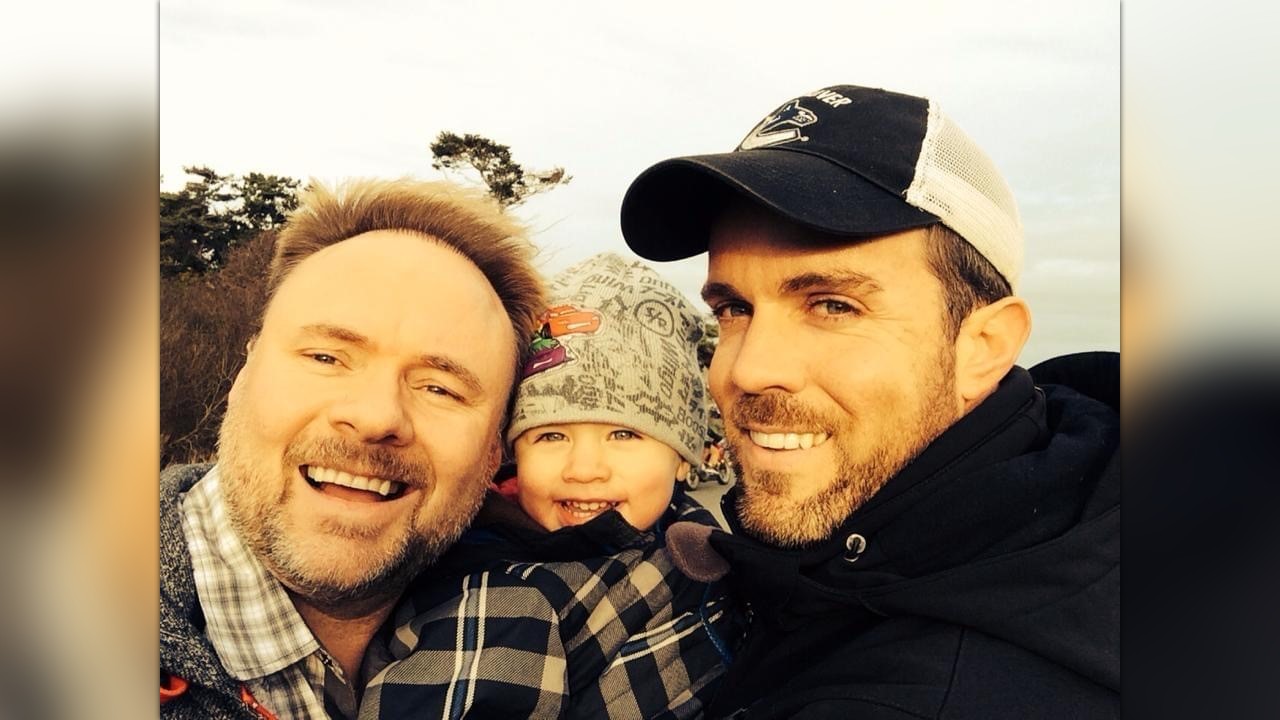 Darell is a 56 year old well-loved,  companion, friend, family member and also father of a 9 year old boy. Darell is currently living in Victoria, B.C. and today he needs our support as he fights his battle with an aggressive form of lymphoma, which has now moved into his central nervous system.

Darell was born in Leduc,  Alberta, and has lived in Victoria since 2002.    He  had a 23 year career with Westjet where he formed many lifelong friendships.    He has been with his partner Nick, since 2005, and they have spent the last 14 years together in a small fixer upper home that they have worked on together over these years.    He has many siblings, nieces and nephews, located throughout BC and Alberta.    He loves to travel, and dreams of one day owning a property in the Mediterranean, where he can retire and live a simpler life.    He loves his friends and family, and is excited for his son, Jace’s upcoming 10th birthday.

Darell’s cancer journey began in 2016, when he was first diagnosed with a low grade lymphoma that was caught during medical screening for kidney stones. The prognosis at that time was good, as it was a non-aggressive form, and with some treatments, he was able to regain his health and live contentedly and without concern for the next several years. This changed recently in the summer of 2021 as the lymphoma had become aggressive, and had moved into his central nervous system. Darell spent the latter half of 2021 in and out of hospital multiple times, but the prognosis was still appearing good, of which seemed he would still be able to beat his  disease.  Unfortunately, things took a turn for the worse over the holidays in December, when doctors discovered that the treatment he was on was not working, and had decided that radiation was the next and only course of treatment available, with hopes of buying some time for Darell.

For Nick/Caralynn: perhaps update this next bit with how you went to CTOAM, and why this campaign is now moved to a personal page

Caralynn McLeod is managing the funds for this campaign. The campaign is for a personal cause.